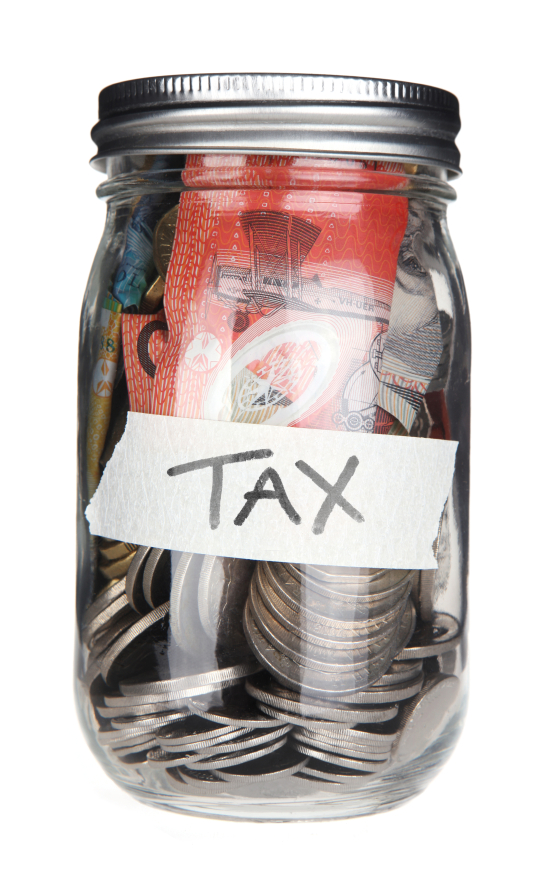 Approximately 400,000 individuals with incomes over $180,000 will be subject to the Temporary Budget Repair Levy.  A 2% levy on taxable income exceeding $180,000 will take effect from 1 July 2014 for three years.  In conjunction with the 2% FBT rate increase from 1 April 2015, this announcement is expected to reignite interest in tax planning opportunities.

Including the Temporary Budget Repair Levy (assuming legislation receives assent) the personal income tax rates for the 2014/15 year (excluding the Medicare Levy) will be as per the table. 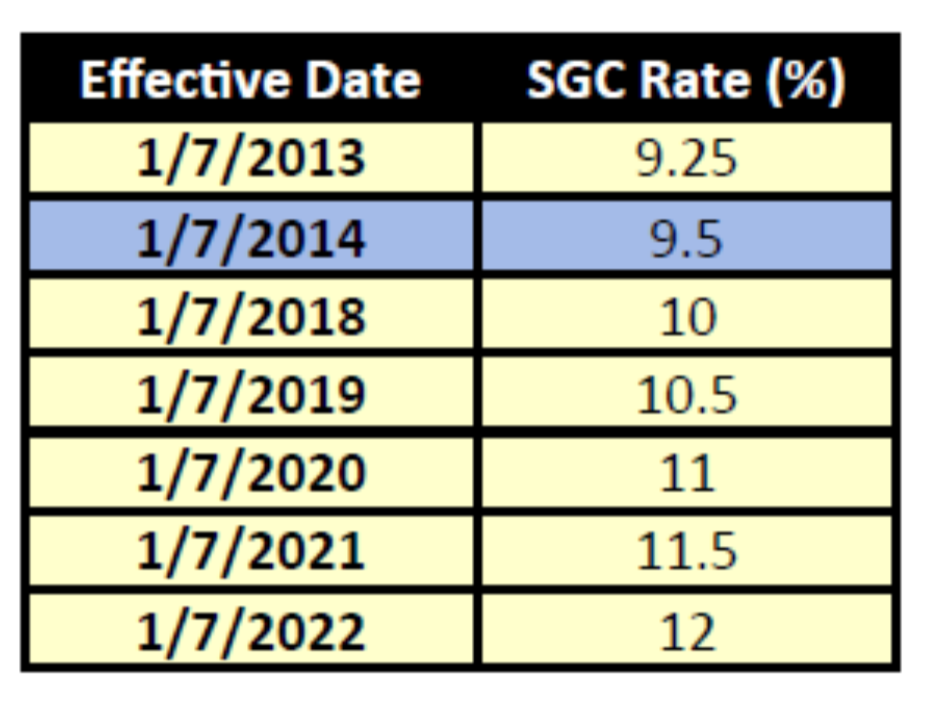 The Medicare Levy will increase from 1.5% to 2% from 1st July 2014 (to fund the Disability Care Australia scheme) therefore individuals whose taxable income is in excess of $180,000 will effectively pay 49% tax on income earnt over that amount. For the 2013/14 year, the Medicare levy low-income threshold for families has been indexed up from the 2012/13 amount of $33,693 to $34,367. The additional amount of threshold for each dependent child or student will be increased to $3,156.

Eligibility thresholds for non-pension payments will be frozen for 3 years from 1st July 2014. This will include payments such as Family Tax Benefit, Child Care Benefit, Child Care Rebate, Newstart Allowance, Parenting Payments and Youth Allowance. A range of reforms to Family Tax Benefits have been proposed which will primarily limit the availability of these benefits. 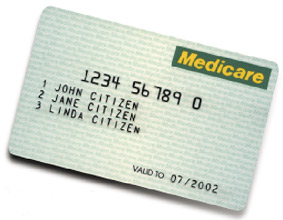 Costs for visits to the doctor (and out of hospital pathology and diagnostic imaging providers) will increase from 1st July 2015 when a co-payment of $7 will apply. Concession card holders or children under 16 years will pay the $7 for the first 10 visits per year. Prescription medicines will also cost more from 1st January 2015 with general payments increasing $5 from $37.70 to $42.70 and concession payments increasing eighty cents from $6.10 to $6.90.

Under the government’s ‘Earn or Learn’ initiative, access to unemployment benefits for under 30s will only be available from 1st January 2015 after serving a six month waiting period and demonstrating job search and participation in employment services support. Then after six months, claimants will be required to participate in Work for the Dole to receive income support. 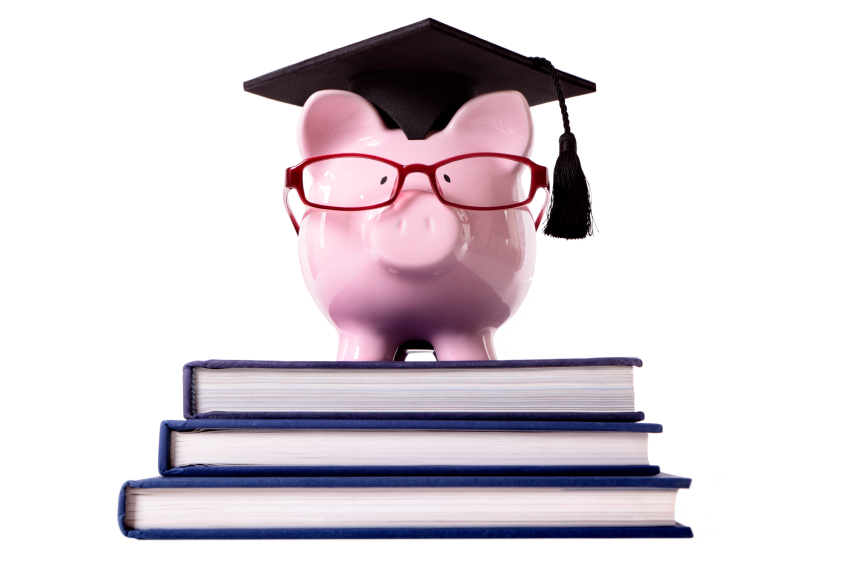 Graduates will repay tertiary education loans at a lower income threshold of $50,638 from 2016 (a 10% reduction) and the interest rate on loans will be changed to reflect the cost of borrowing (to a maximum of 6%).

The ‘Tools for Your Trade’ program will cease from 1st July 2014 and be replaced by Trade Support Loans which offer HECS style loans of up to $20,000 to apprentices in occupations on the National Skills Needs List. A 20% discount applies to apprentices who complete their apprenticeships.

Other articles in this edition:

IMPORTANT DISCLAIMER:This newsletter is issued as a guide to clients and for their private information. This newsletter does not constitute advice. Clients should not act solely on the basis of the material contained in this newsletter. Items herein are general comments only and do not convey advice per se. Also changes in legislation may occur quickly. We therefore recommend that our formal advice be sought before acting in any of these areas.